Mr. Mawlavi M.a.t.i.u.l_h.a.q "khalis", Acting President of the ARCS said in his speech "It is a moment of pleasure that after a short break, the treatment of patients suffering from ventricular septal defect has been resumed, and the number of total registered patients with ARCS reached 22,850 person, 12,846 thereof have been treated in local and foreign hospitals and 7,564 others are waiting for treatment in the waiting list. Afghan Red Crescent requires two million US dollars for the complete treatment of children suffering from a ventricular septal defect that each patient as per the agreement with Ariana Medical Complex costs 1950 US $. the respected Managing team of Ariana Medical Complex considered a significant discount compared to the previous agreements, cost 2350 US$ dollars for the treatment of each patient, this time.

The leadership of the ARCS request the benevolent citizens of the country, national businessmen, and national and international charities foundations to help the Afghan Red Crescent Society pertaining the treating of patients suffering from ventricular septal defect, to bring smile on the faces of their grieving families. later on, Dr. Muhammad Salim Baharmand, director of the health services department of the ARCS told in his speech that"the Afghan Red Crescent program for the treatment of patients suffering from the ventricular septal defect is based on the quality of hospitals, because at the beginning of the program, only there were few hospitals that were treating such patients and today it is a moment of pleasure that most of the hospitals in Kabul can treat such patients. 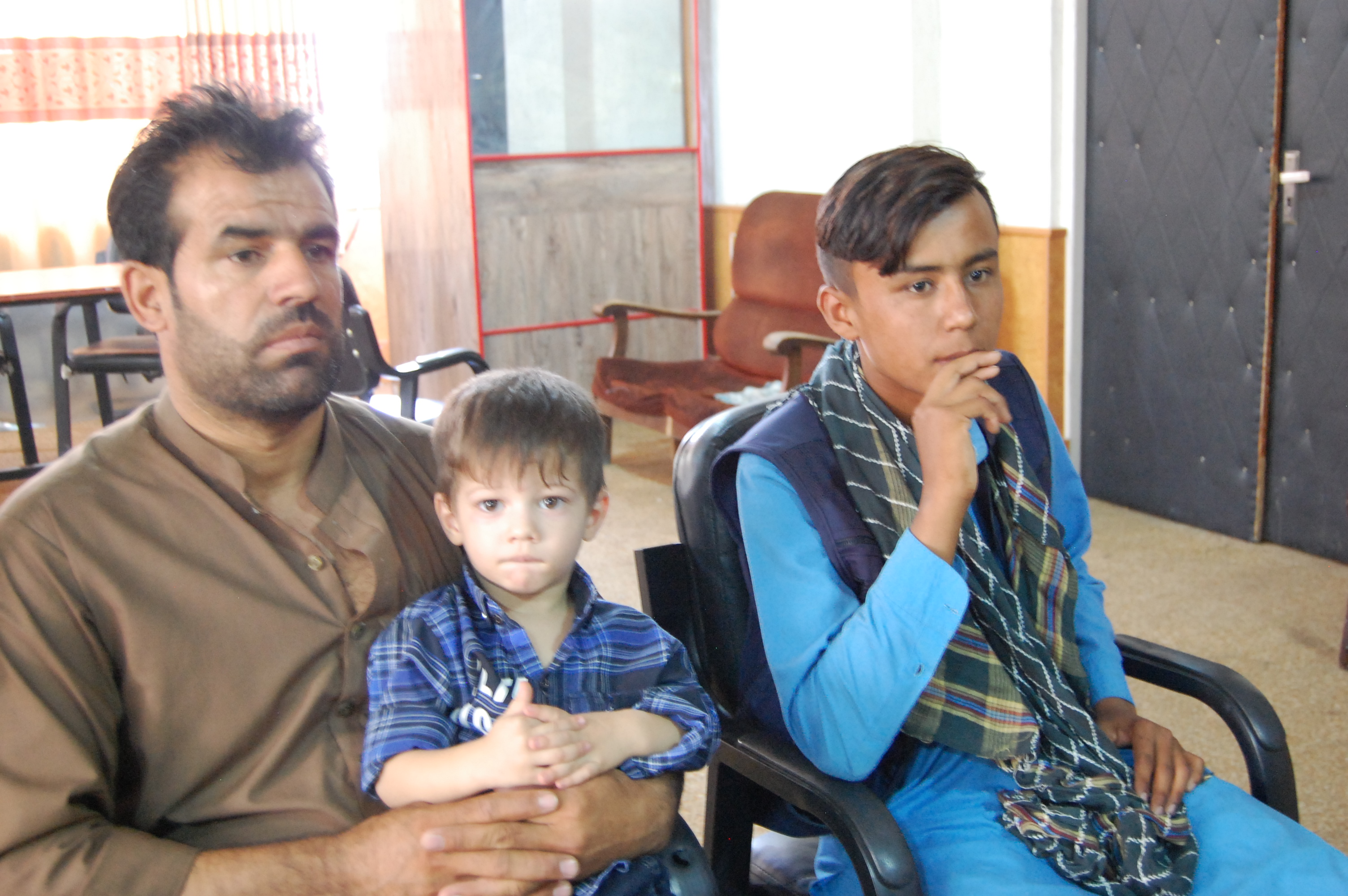 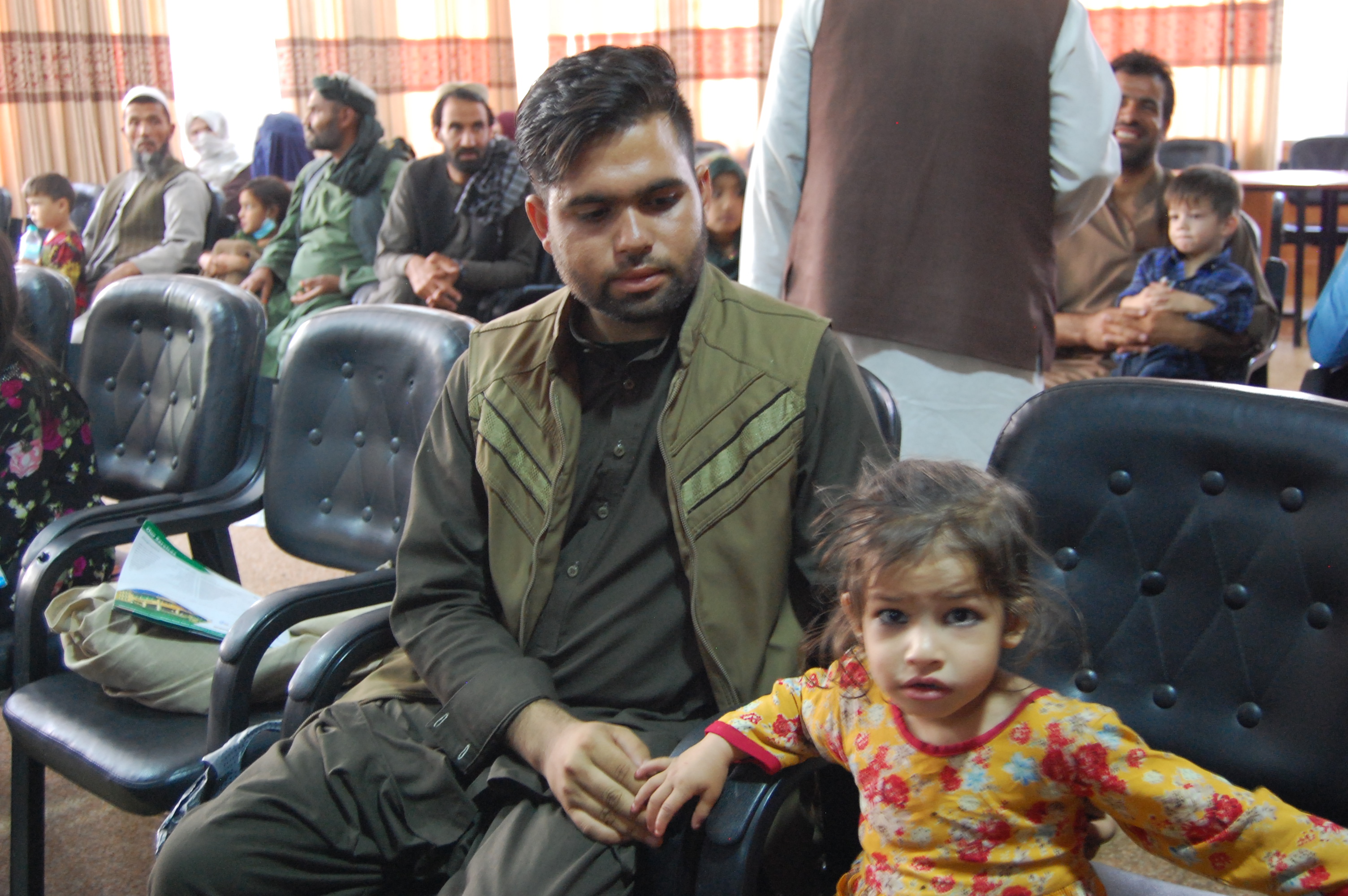 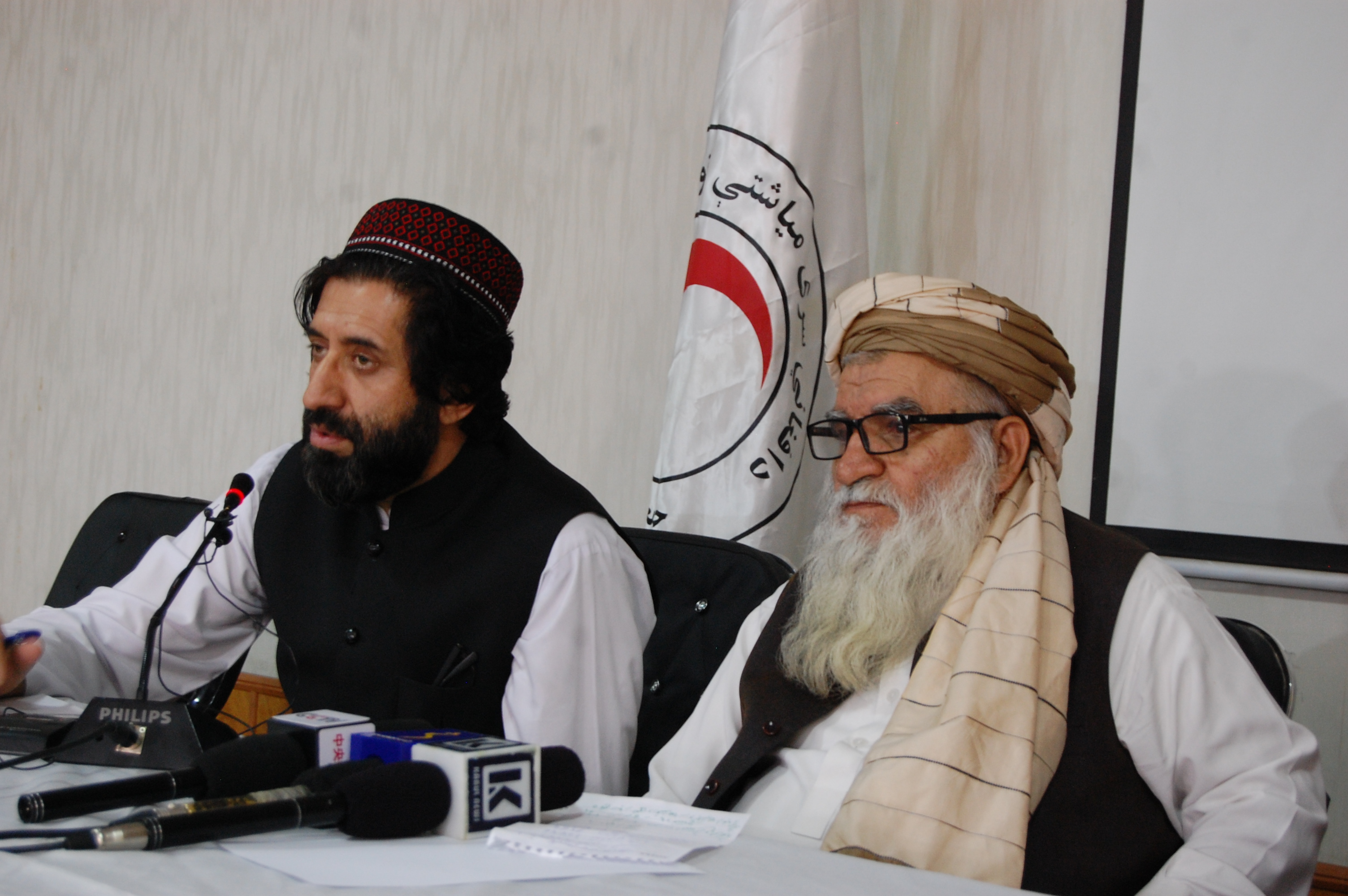 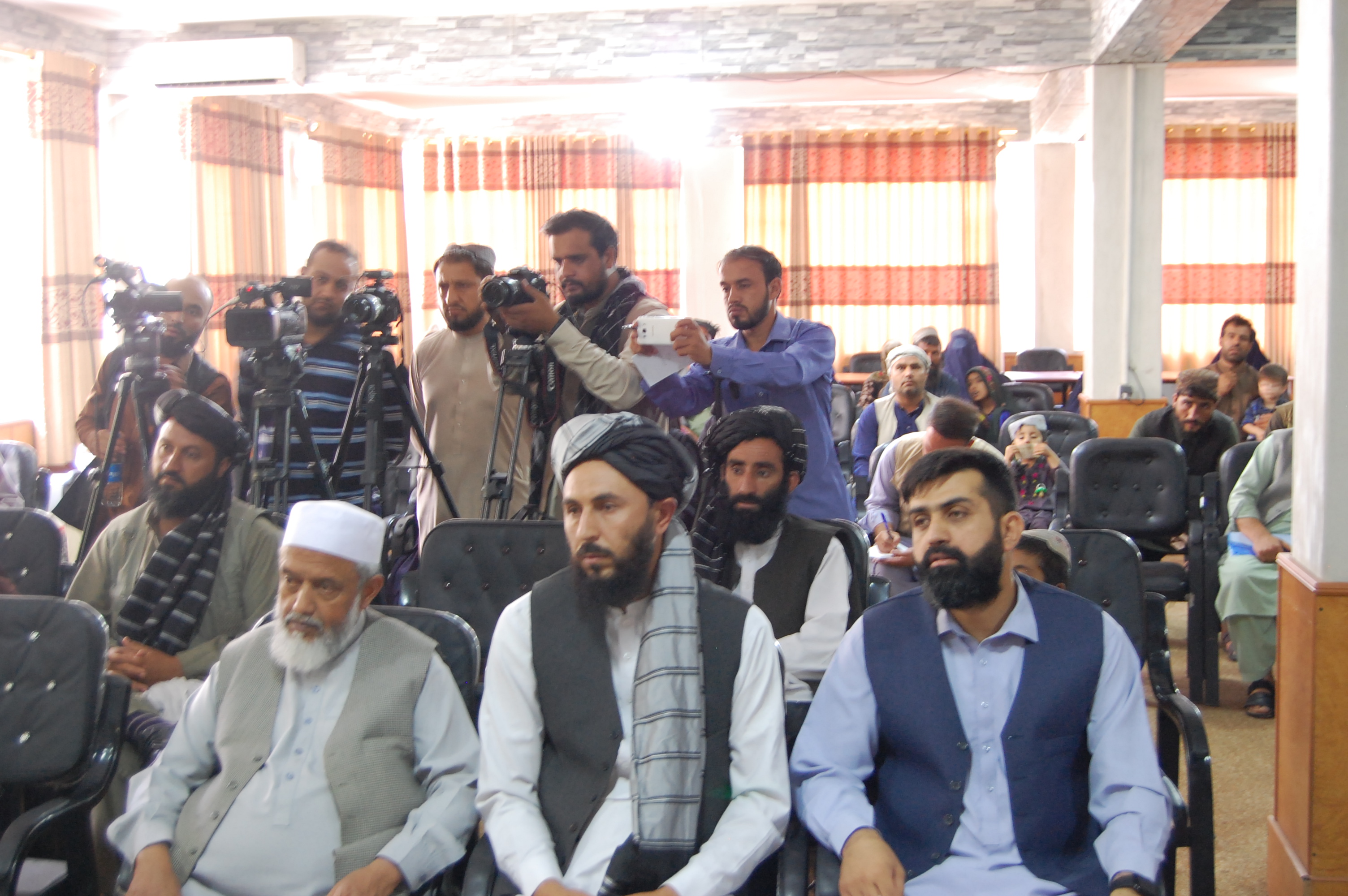 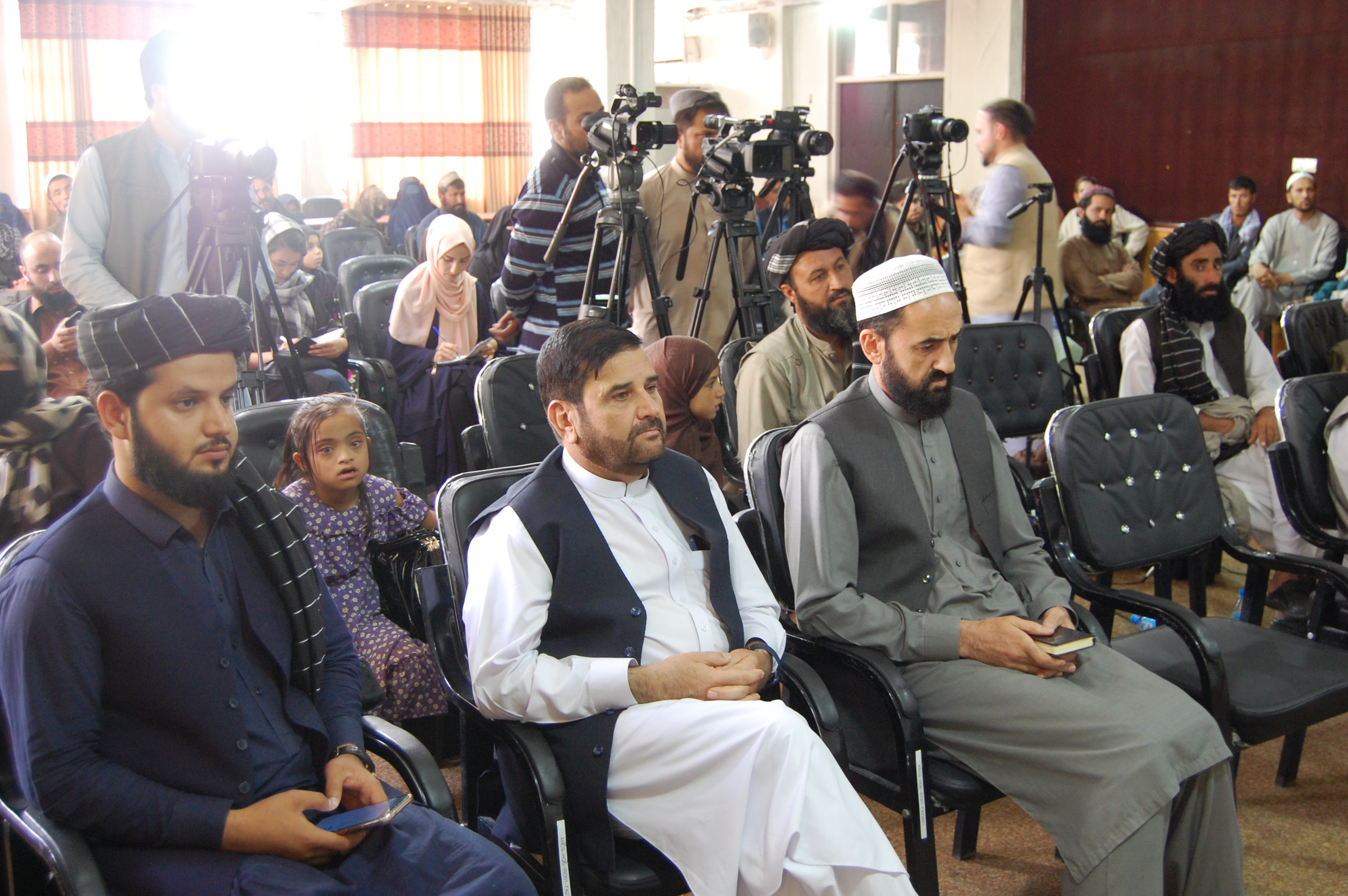