The workshop was inaugurated by Mr. Mawlavi Matiul Haq "Khalis", Acting General President of ARCS, while welcoming the participants, told that the Navigation system is considered very important for transparency. He requested the employees to take full advantages of teachers’ experiences.

Later, Mr. Shabir Ahmed "Usmani", Director of financial and administrative department of ARCS, briefed and discussed the importance of Microsoft navision system, which transfers money from one bank to another bank, as well as receive content's report in navision system.

It is worth mentioning that this workshop is financed by Norwegian Red Cross. 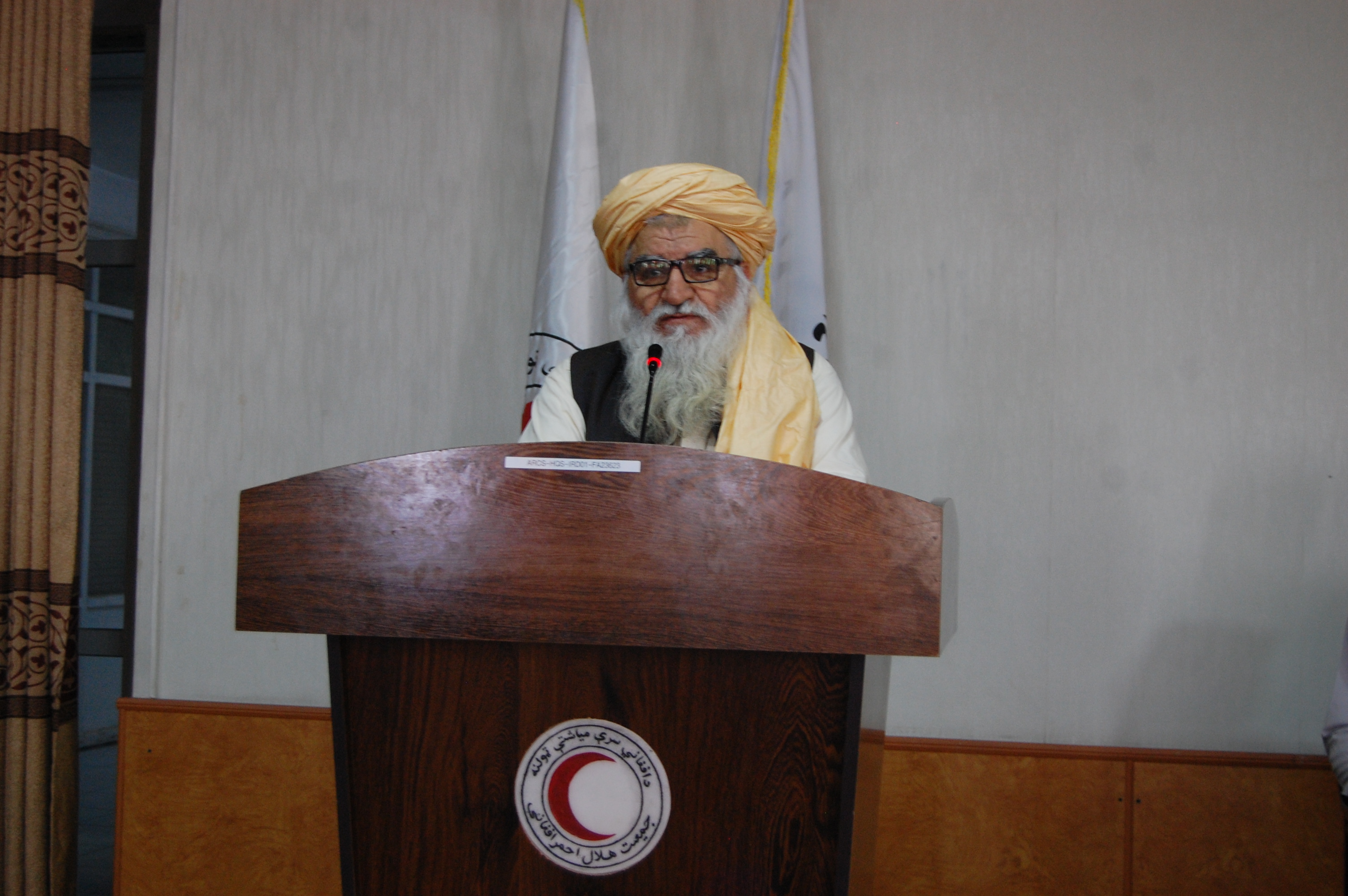 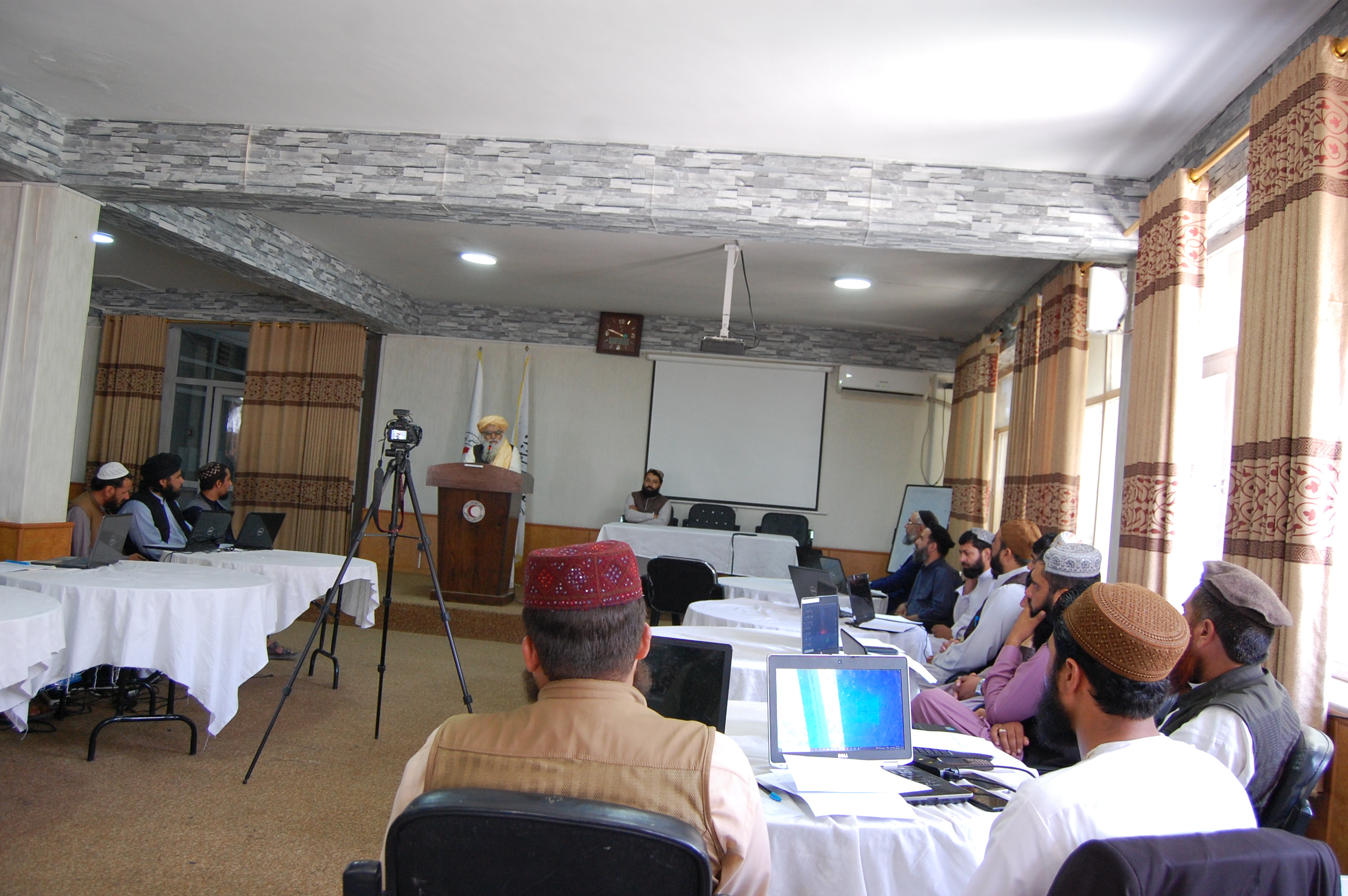 On 1st October, Afghan Red Crescent finalized a survey of 100 earthquake-hit families, whose houses were completely destroyed in several villages of Dara-e-Noor district of Nangarhar. . .

Distribution of aid cards for humanitarian aid to 1000 flood-hit families in Parwan province!

On 29th September, with the help of various teams, ARCS finalized a survey of 1000 flood-hit families of several villages and areas of Siah Gard & Shinwari districts of Parwan province.. . .

Read more about Distribution of aid cards for humanitarian aid to 1000 flood-hit families in Parwan province!