China donated 18 tons of items and 200,000 US dollars to the Afghan Red Crescent Society to help the earthquake victims! 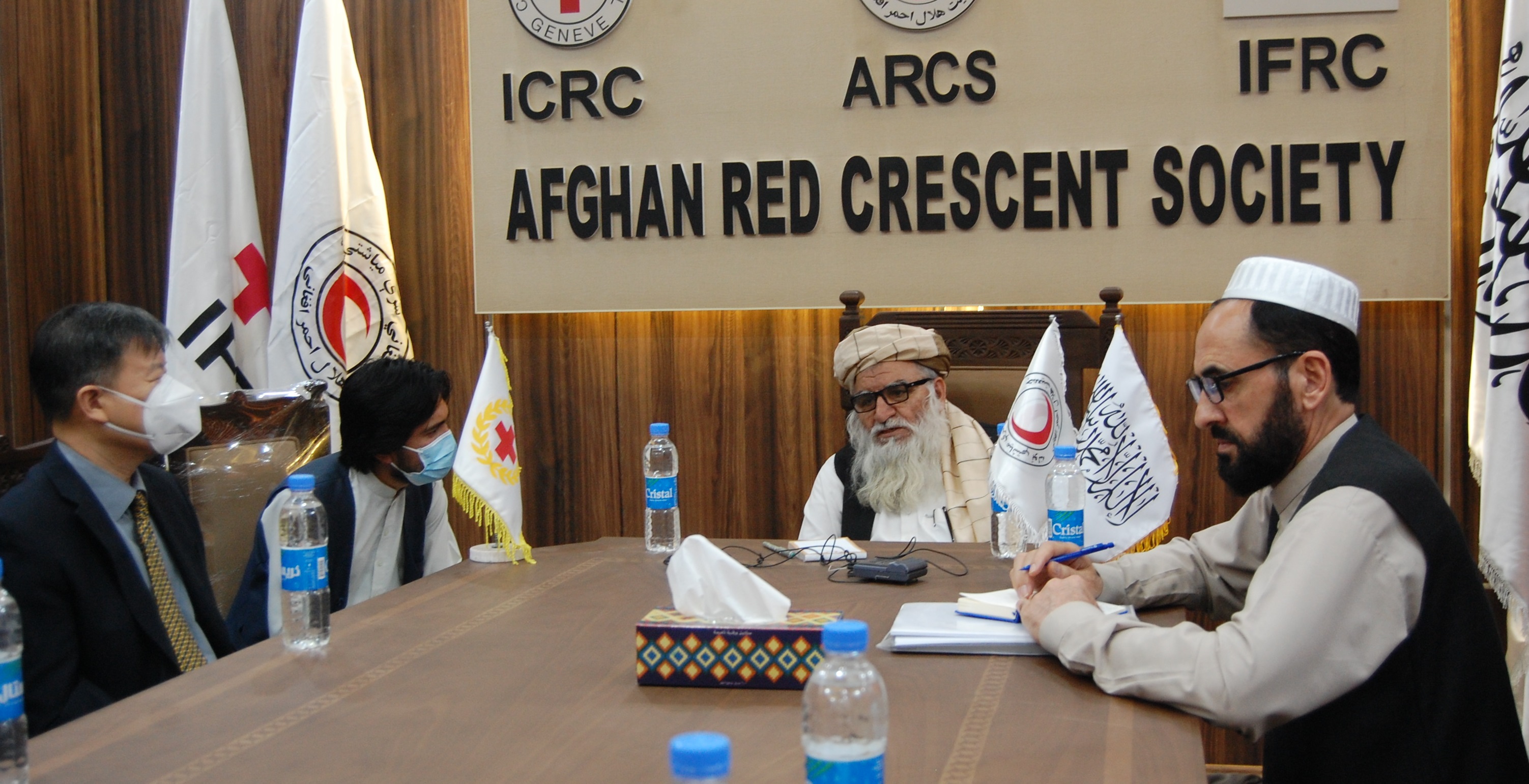